Nu Boyana is the largest film studio in Southeast Europe, which over the years has serviced hundreds of feature films, including some large-scale movie productions.

In 2016 Nu Boyana started a project for a new underwater studio. The new studio is a high-tech structure with a 6m deep pool, containing 2400 cubic meters of water. A special window with a super-transparent glass is integrated in the pool.

The new underwater studio will be the biggest one in continental Europe. 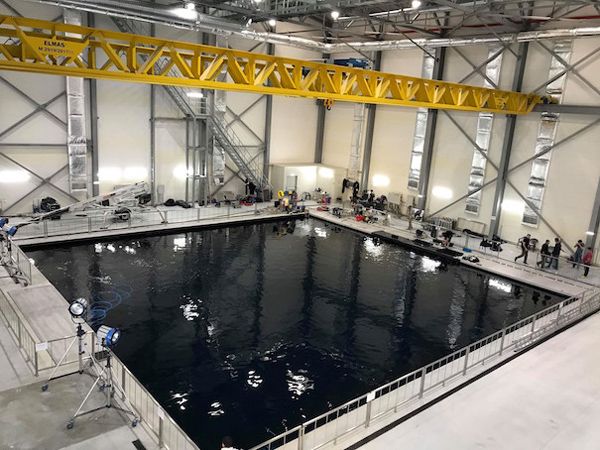